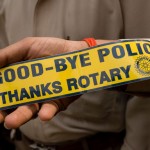 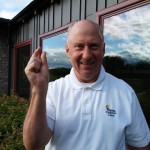 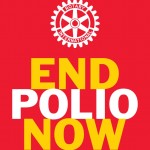 Rotary International is a global leader in the campaign to eradicate polio.

Through its End Polio Now Campaign, as a key partner in the global effort to eradicate polio, Rotary International has vowed to end this crippling disease. Since 1986, Rotary International has led the battle against Polio, and kept the pressure on as worldwide cases plummeted from 350,000 per year to several hundred. When India went off the list of endemic countries in 2012, we took one more step toward eradicating a human disease from the earth for only the second time in history.

Now, Rotary and its partners are This Close to making that dream a reality.Chaska Rotary actively participates in the campaign to end polio through its annual 5K Turkey Trot as well as contributions by many members to the Rotary International Foundation. The Rotary Club of Chaska believes we are “This Close” to ending polio.