Scott Knight introduced Jason Kamerud, our county’s elected Sheriff. Sheriff Kamerud was elected 2018 after having served in the Sheriff’s Office for 28 years. He has held a variety of positions within the Office, ranging from Correctional Officer, Deputy Sheriff, Sergeant, Lieutenant, Commander, and Chief Deputy. Sheriff Kamerud holds a Master’s Degree in Organizational Leadership from Concordia University in St. Paul, MN, and he is a graduate of Northwestern University School of Police Staff and Command.

Jason reviewed the two years since he assumed the position of County Sheriff, and noted that mental health responses by the department have received his attention.  Believing that violence could be prevented or reduced, a deputy’s headcount position was used to move mental health resources next to the dispatcher so their perceptions and skills could be applied where high emotional situations arose.  COVID separation of personnel required more changes, but Sheriff Kamerud still tries to have mental health personnel accompany the response team where de-escalation or referral to treatment might be needed.

Race and Equity issues have also drawn the attention of Sheriff Kamerud. He required his staff to read “Blindspot: Hidden Biases of Good People” a book by Mahzarin R. Banaji, to better understand bias and its effects. An informal group of citizens and advisors has been helping Jason to broaden his awareness of attitudes and needs within the County. One of the obstacles he has faced deals with ingrained distrust of police by those whose immigration status is not completely legal. We were told about the relationship between the Sheriff’s office and ICE immigration agents, and Jason’s efforts to clearly define the separate roles of the two organizations.  In our Question/Answer period, he explained that his funding of mental health resources has been a priority, and now he will seek funding for body cameras for responding officers.  When asked how Rotarians could help his efforts, Sheriff Kamerud asked that we use our networks to explain the priorities and improvements that he shared with us. We wish him and the Sheriff’s office great success.

Barbara Hensley presented information about Hope Chest. Their purpose is to provide the quickest access to help with the most urgent emergency […]

Neil Wingert introduced Steve Woods, the Executive Director of the Freshwater Society – a Twin Cities non-profit organization with a mission to […] 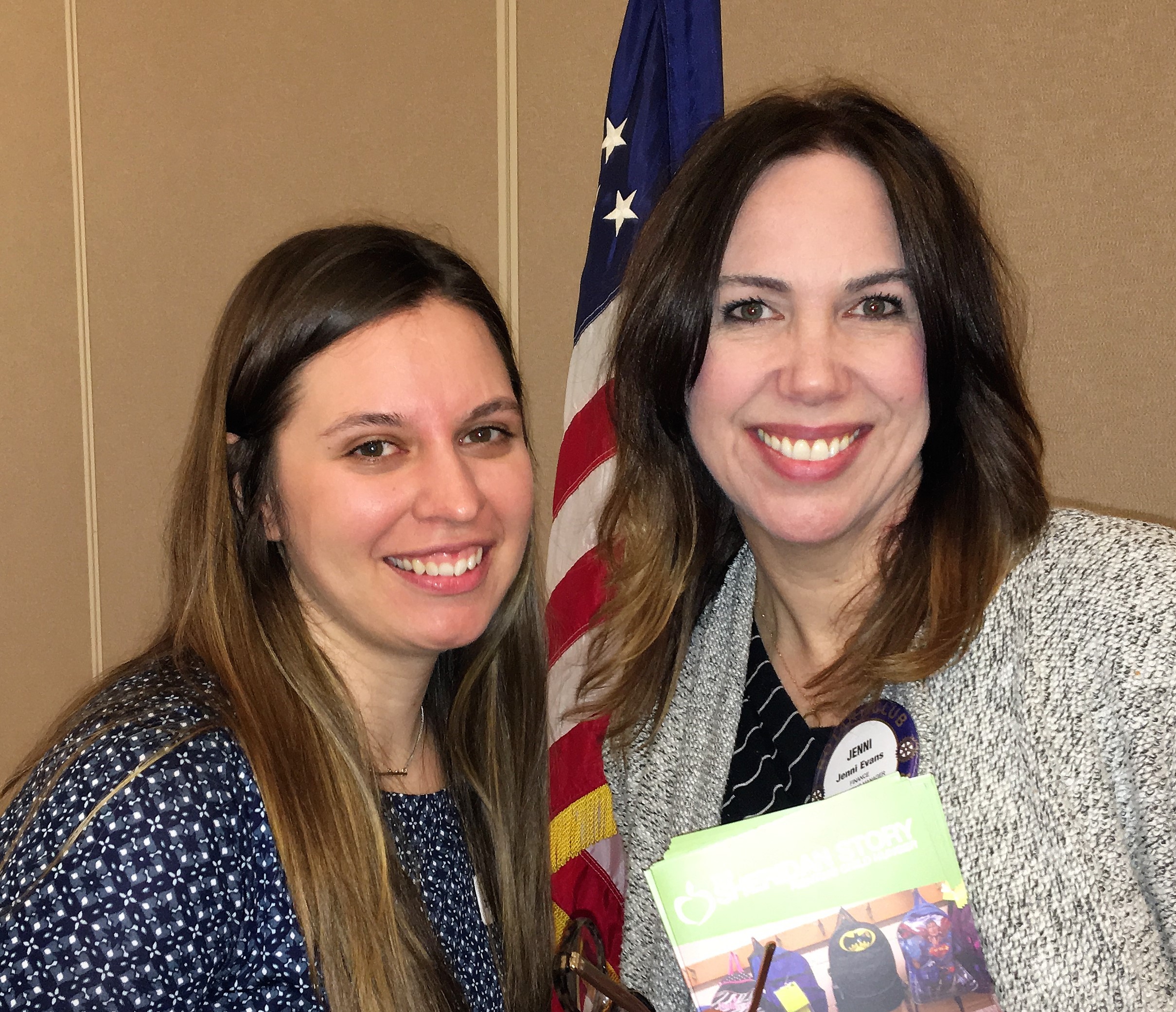 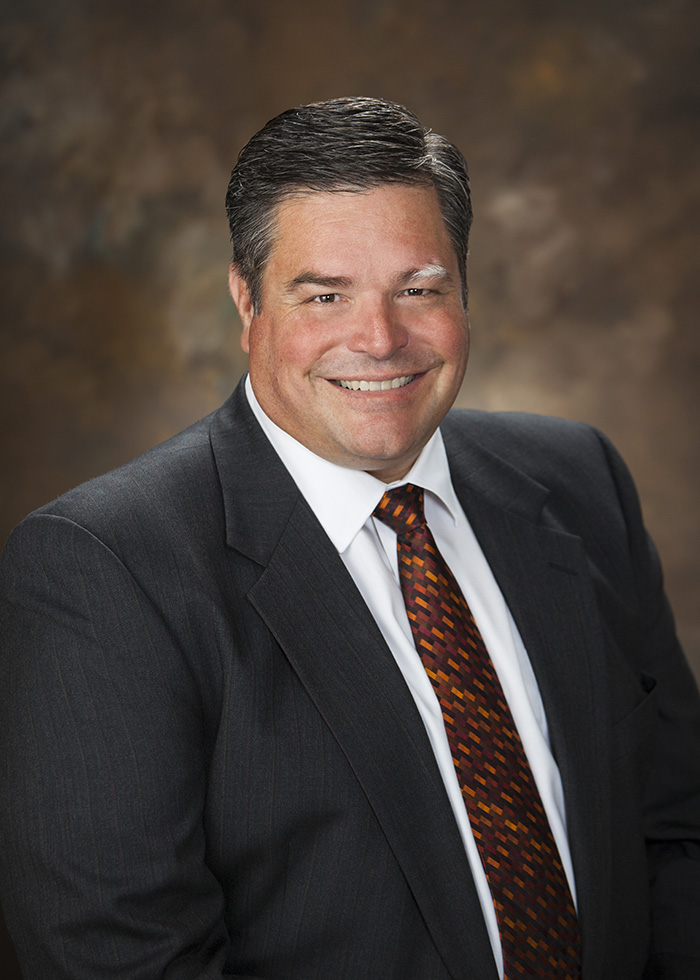 Ward introduced Chaska Rotarian Mike Senden, the CEO of Auburn Homes and Services. Mike has been with Auburn Homes for 30 years, […]