The Rotary Club of Chaska

Find out more about membership in Chaska Rotary, including resources for current members

Nate Bostrom introduced Lee Pao Xiong, the founding Director of the Center for Hmong and East Asian Studies, and Professor of Hmong Studies and American Government at Concordia University. Throughout his distinguished career, Xiong served as the Director of Housing Policy and Development for the City of Minneapolis, President and […]

Bob Roepke introduced John Rekow, former Chaska Rotarian, and currently on the Board of Directors for the Chaska Cubs, along with Joe Hoppe, Gary Hardel and Bob Roepke. Chaska, Waconia and Hamburg will be the 3 host towns for the MN Amateur Class A Baseball Tournament later this year. John […]

Scott Knight introduced Jason Kamerud, our county’s elected Sheriff. Sheriff Kamerud was elected 2018 after having served in the Sheriff’s Office for 28 years. He has held a variety of positions within the Office, ranging from Correctional Officer, Deputy Sheriff, Sergeant, Lieutenant, Commander, and Chief Deputy. Sheriff Kamerud holds a […]

Nate Bostrom introduced Debra McMillan, Mayor of Victoria Deb was first elected to office in 2018 and served on the Victoria City Council for two years prior to being elected Mayor in 2020.  Professionally, Deb has worked in the Chamber industry since May of 2000, serving as President for several […]

Nate Bostrom introduced Sanya Pirani – a freshman at Prior Lake High School. She is the founder and CEO of Sanya’s Hope for Children (a non-profit organization) as well as the youth advisor for the Community Action Partnership (CAP) Agency in Scott, Dakota and Carver counties since 2015. “Hope for […]

Nate Bostrom introduced Neela Mollgaard who was chosen to lead Launch Minnesota, a program created by lawmakers and DEED officials in August 2019.  She is the executive director of the state’s latest initiative aimed at fostering entrepreneurialism. Neela holds a bachelor’s degree from the University of Wisconsin – Madison and […]

Nate Bostrom introduced Matt Udermann, a new Carver County Commissioner elected in November. With skillfully crafted slides packed with information, Matt led us through his values and then shared his belief that the next 20 years will shape the next 200 years. We saw a graphic illustration of our county […]

Nate Bostrom introduced another Wisconsin-ite who now lives in Red Wing – Susan Langer.  Susan is the CEO of the Spave organization, also known as “Live, Give, Save.” In a very fast-paced presentation, Susan first presented acronyms that helped illustrate her beliefs about how people live in the choices they […]

Nate Bostrom introduced Courtney Johnson, the Mayor of Carver, our neighbor to the west, and close ally in maintaining this area as one of the best places in America to live.  Courtney provided a brief history of the last 20 years of growth in Carver.  She noted the rapid changes […] 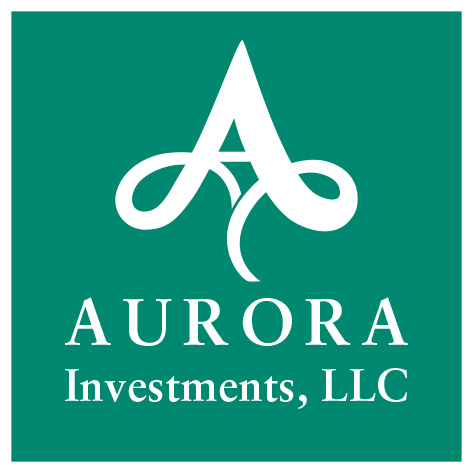